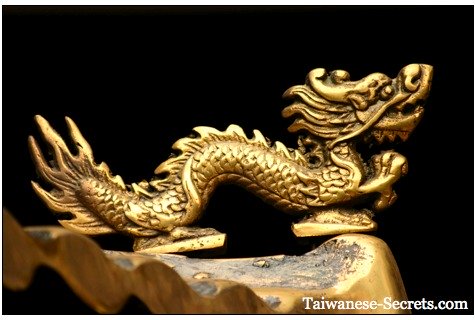 First, a little story behind the Zodiac Symbols Written in Chinese…

An ancient Chinese legend has it that long ago, during Chinese New Year, Buddha himself called the animals of creation. He promised each of them a reward, on the condition that they would pay him a visit.

Only twelve animals went to the meeting. They appeared in the following order: the rat, the ox, the tiger, the rabbit, the dragon, the snake, the horse, the sheep, the monkey, the rooster, the dog, and the pig. Buddha then offered each of the 12 animals a year that would bear its name in the order of its arrival to the gathering. They became the 12 Chinese zodiac animals!

Each year of this cycle is represented by a Chinese zodiac animal and this animal has an influence on the destiny and the character of the people born during that year.

Here are the 12 zodiac symbols written in Chinese: