Whenever I travel around, or go back home to Canada, when I mention that I live here, most people ask “Where is Taiwan exactly?” Some people even confuse the island to Thailand. Most people have absolutely no idea that Taiwan is an actual country, independent from China.

Taiwan is an island in the South China Sea, very close to Mainland China.

It’s on the same latitude as Mexico, Egypt, and India. The tropic of Cancer runs through the island. 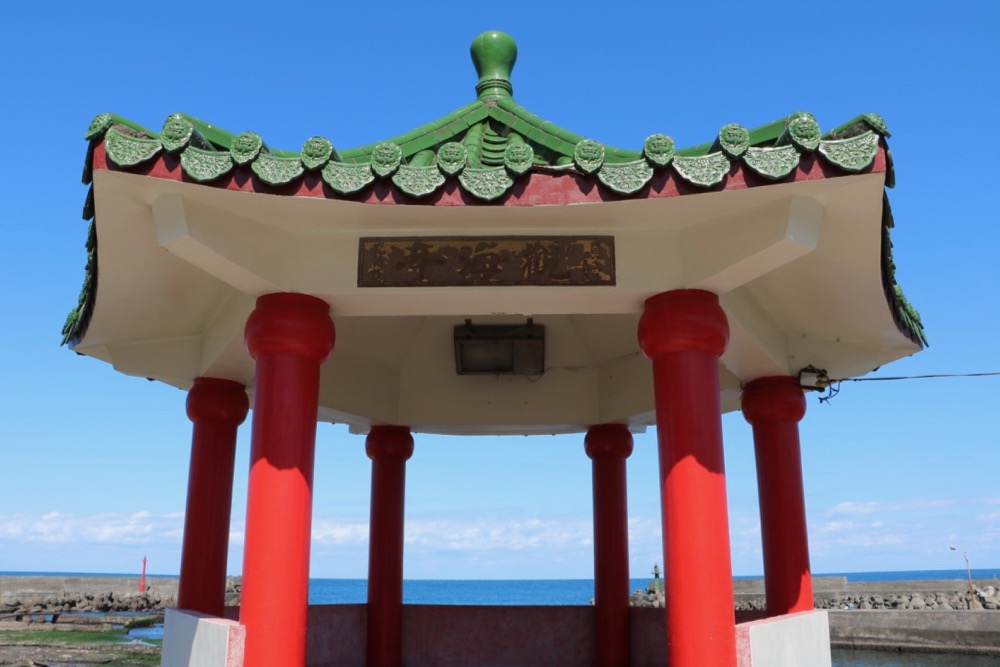 Locate Taiwan on a map. Find out which countries are Taiwan’s neighbors.

Where is Taiwan? Find Out Now!

Where is Taiwan? (and other common questions)

Where is Taiwan? tops the list regarding Taiwan’s location, but I get many more interesting ones on this site from curious visitors or people I meet when I travel. Here are some of the most common ones:

Is Taiwan a city? Where is Taiwan city?

No, Taiwan is not a city and I’ve never heard of Taiwan city. You’re probably referring to Taiwan’s capital city, which is called Taipei! Taipei is located in the northern part of the island. It has lots of nice attractions such as temples, museums, and memorials.

Is Taiwan an island or an archipelago?

Good question! Actually Taiwan isn’t just one island. The main island of Taiwan is surrounded by other smaller islands. The biggest ones are, Matsu, Kinmen, Penghu, Green, and Orchid Islands.

Return from Where is Taiwan? to Facts About Taiwan