What languages do people speak in Taiwan? 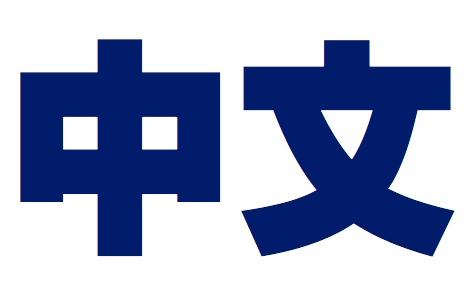 The question of Taiwan’s linguistic situation can be a bit confusing to some travelers, foreigners and newcomers. Do they speak Chinese? Is it the same as Mandarin? Is Taiwanese different from Chinese? What about Hokkien? Hakka? Let’s dive in. 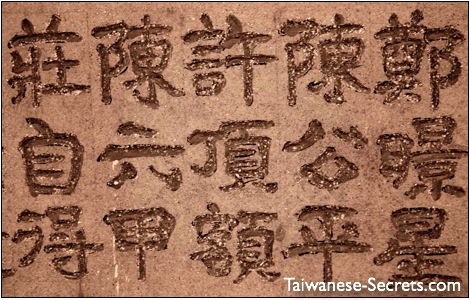 History of languages in Taiwan

A bit of historical demography: Though it is a broadly-defined ethnic group, Han Chinese people make up 98% of the population of Taiwan. This is mostly due to centuries of migration from mainland China, which began in the 17th century. Surprisingly, that puts the indigenous population at only 2%. This is a bit misleading. Han Chinese includes within it many other ethnic and linguistic variations, the most prominent of which with regard to Taiwan being the Hakka and Fujianese.

Read some facts about Mandarin Chinese. 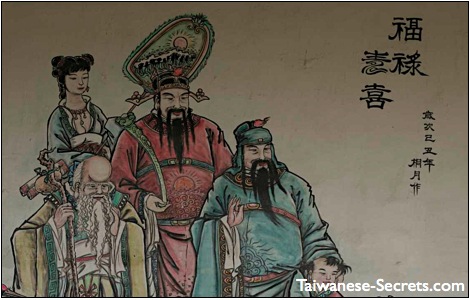 Now we’re getting somewhere. The 17th century settlers of Taiwan belonged primarily to these two groups, and linguistically early Taiwan was a blend of indigenous languages, Hakka and Hokkien, the dialect belonging originally to southern Fujian Province just across the Taiwan Strait. Hokkien is colloquially referred to in English and Mandarin as “Taiwanese Language” (though not so in mainland China). 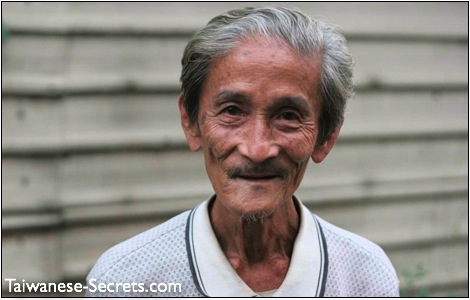 From this period until the Japanese takeover of Taiwan in 1895, Taiwan must have been a hodgepodge of these languages with occasional slipping into Mandarin for lingua franca purposes. The Japanese performed vast educational reforms, all taught in Japanese, so it’s not uncommon to meet elderly people in Taiwan who speak only a dialect such as Taiwanese and a good bit of Japanese.

Mandarin Chinese is the most widely spoken language in Taiwan today.

Mandarin Chinese began its true takeover of the island in the 1940s, during the Chinese Civil War which found, for the first time, massive amounts of the Chinese elite making their way across the Taiwan Strait. 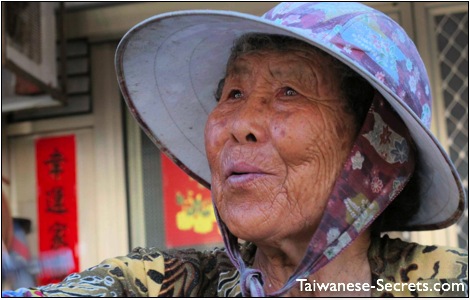 Previous to this time, settlers of Taiwan were mostly those looking to make a buck or flee politically conflicted areas – they had no linguistic pretentions of any kind. That changed in 1945 when the ruling Kuomintang (KMT) Party set Mandarin Chinese as the official language in Taiwan, which has remained the case ever since. Today, nearly every Taiwanese person who is under the age of 30 or 40 has a natural command of Mandarin, without regard to their ethnic or geographical background.

“Taiwanese people speak more “Taiwanese” in the Southern part of the Island.”

However, a trip to southern Taiwan makes it painfully obvious to Mandarin-speaking foreigners that the language is not necessarily the default. Taiwanese language is used very frequently in places like Tainan or Chiayi, but that won’t be the case for more than a decade or two longer. Additionally, many phrases or words in Taiwan’s version of Mandarin are influenced by Taiwanese. 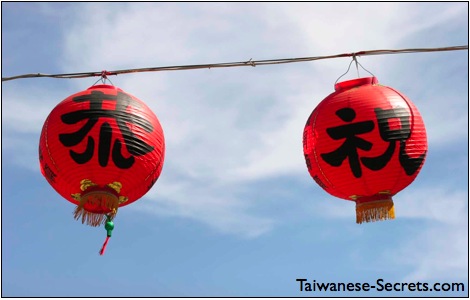 In spite of this, Mandarin’s versions in Taiwan and in mainland China are completely mutually intelligible, with only a few pronunciation or vocabulary differences. A decent but not perfect comparison would be to think of Spanish in Latin America and Spain.

Taiwanese, though, is the only language that really gives Mandarin a run for its money as the default communication for everyday use. Many indigenous languages in Taiwan have or will become extinct, and only small numbers of Hakka speakers continue to use the language outside of their immediate circle of family and friends.

What to expect from a Mandarin language class? 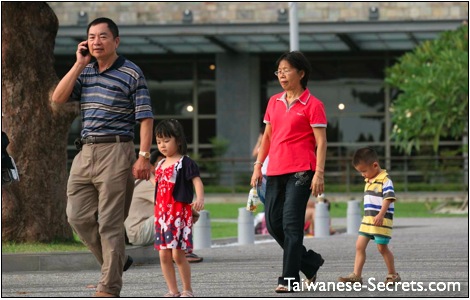 Mandarin is here to stay, and in fact many younger Taiwanese people, especially in Taipei, have a much better command of English than of Hakka or Taiwanese. As a final note, keep in mind that Hakka, Taiwanese and Mandarin all use the same writing script. Therefore, even if someone can’t understand spoken Mandarin, they can read it perfectly.

How do you say Hello in Taiwan?

Obviously, one of the most important words you need to learn if you visit Taiwan is “Hello” In Mandarin Chinese, you say nǐ hǎo 你好。In Taiwanese, you say li hou.

Is Hokkien and Taiwanese the same?

Well, it’s complicated, but to keep it simple, we can say that yes, Taiwanese is a dialect of the Hokkien language family. BUT, if you start to dig deeper, like on this page about Hokkien, you’ll realize that it is much broader than the Taiwanese which is spoken in Taiwan. There are other “branches” of Hokkien in China, Southeast Asia and around the world which are very different from what is spoken in Taiwan.

Does Taiwan use traditional or simplified Chinese characters?

Do they speak English in Taiwan?

Yes and no. It depends where you go. It depends who you talk to. In the cities, more and more people speak English these days, especially the younger generation. In the countryside, where the population is generally older, it’s harder to find people who speak decent English.

I hope you found this page about the languages of Taiwan useful!