Welcome to Taiwan’s most dynamic city!

Taipei City, the nation’s sophisticated capital, is the ultimate showcase. It’s a place full of contrast. It’s got quiet parks encircled by hectic streets as well as open traditional markets that line up alleys next to modern malls. Here, you’ll find some of the most beautiful temples in Asia, a world-class museum, classical Chinese architecture, hiking trails, hot-springs, and so much more!

But to be honest, it’s not for everyone. It is big and busy, it has a level of pollution that is rarely healthy, and traffic is hectic even on quiet days. In spite of that, if you can deal with these aspects, you’re gonna have a blast in Taipei – it’s truly one of the great (and most exciting) cities in Asia!

The Temples
In my opinion, Taipei is on par with Kyoto for the beauty of its temples. Hard to believe? Maybe… But I think it’s only because its religious sites don’t get as much publicity as the ones in Kyoto. It’s only a matter of time until the world realizes that Taiwan’s capital has some of the most fascinating places of worship in the world.

Museums and Memorials
The city is home to the famed National Palace Museum – repository of the world’s biggest collection of ancient Chinese culture artefacts and to many, many more fascinating exhibition halls. Also, make sure the three main memorials are on your must-see list. Furthermore, in this section, I’ll show you my favorite historical monuments. 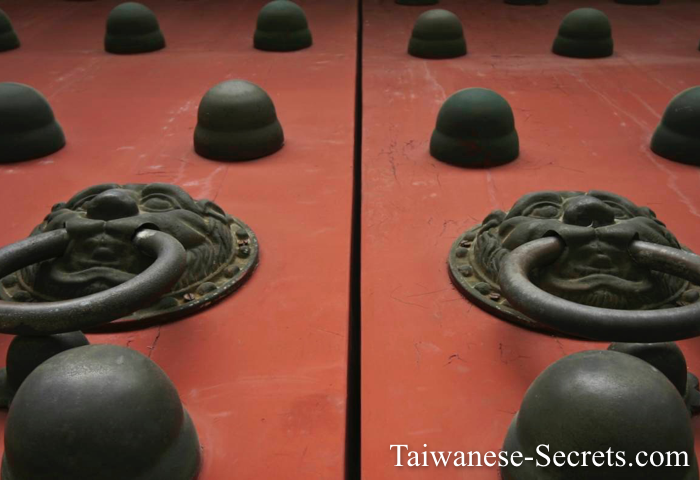 Taipei 101 Tower
Conquer your fear of heights and ride the world’s fastest elevator up to the observatory (89th fl) to appreciate unparalleled views over the capital. Shop ’til you… run out of cash in the massive mall where you’ll find top designer boutiques, a bookstore with over 150,000 English titles, the city’s largest food court, and so much more.

Shopping in Taipei
What do Taiwanese love doing most? Eating, of course. And what’s next? You bet… shopping! And things aren’t different here in the island’s biggest megapolis. The night markets will keep you busy well past twelve, and the traditional Chinese bazaars will test your dealing skills. Avant-garde or antique, at a stall or in a mall, you’re guaranteed to find what you need.

Restaurants in Taipei
I am of Italian descent. And I thought I knew all about gourmandism. How astonished I was when I first came to Taiwan! I remember thinking: “Wow, these guys really know how to eat, they simply never stop!” And Taipei is the ultimate glutton heaven – 24/7. Make sure to visit one of my pizzerias if you visit Taiwan’s capital and you feel like having a thin-crust, stone-baked Italian pizza!

Nightlife in Taipei
Feel like singing some good old Lionel Richie all night long at a KTV bar? Or how about something more recent like Vanilla Ice? Ok, if singing isn’t your thing, know that the city has some of Asia’s best pubs, bars, nightclubs, discotheques, musical venues, lounges and…bowling alleys.

Hotels in Taipei
You’ll have no problem getting a room here. There’s an extensive array of excellent accommodation scattered around the city. When looking for a place to stay, the big question should be “where?” It’s important to find a hotel or a hostel that’s in an area that will have the kind of restaurants, shops and attractions you like to frequent. My listing will help you with this.

Taipei MRT (Metro)
It’s cheap, fast, clean, safe, modern and it will take you to pretty much all the sites you’ll want to visit around town. The city’s Mass Rapid Transit system (metro) is one of the best in Asia and makes traveling around the city a breeze. Hundreds of buses also zig-zag their way throughout the capital, but they’re a little more confusing for the first timer.

Friendly Locals
Throughout my travels, I’ve realized that big cities usually come with a bunch of impatient and indifferent people. Not Taipei. Somehow, the city’s residents have kept a certain coolness in spite of the urban stress. And they are friendly with visitors. Genuinely so.They are the soul of the city and the reason why a trip here is such a remarkable experience.

Green City
I’ll always remember the first pictures I ever saw of the city, in a geography class. There were buildings, some buildings and also some buildings. At that time I would not have believed there were green places in that concrete jungle. But really, the area has a number of very decent natural attractions, like the Maokong tea plantations, Yangming National Park, and the city has tons of parks, such as the popular 228 Peace Park. 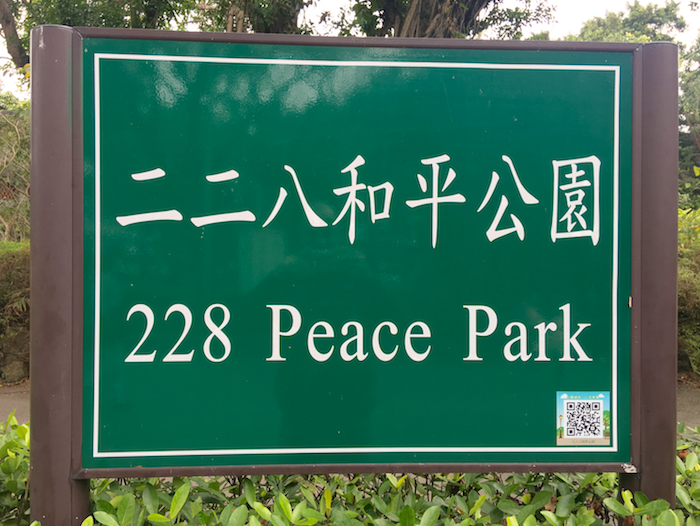 Map of Attractions in Taipei City

Information About Taipei City in Taiwan

Visit Top Attractions
Favorite attractions in the city. Your visit won’t be complete without seeing these amazing travel destinations in Taiwan’s capital.

Travel Tips
Save money and time. Stay safe in Taiwan’s capital city. Where should you stay, eat, shop? Get answers now!

Red Light District
Learn about a very interesting part of the city which has lots of street food options, bars, and KTVs.

Facts About Taiwan’s Capital
Read some interesting facts about Taipei City. Why is it called Taipei? Who lives there? What’s the geography like?

Getting There
Getting there from other Taiwanese cities is easy. You can take the bus, normal train, or wicked-fast high speed train!

Get Around the Capital
Traveling around the city is fast, cheap, and convenient. You can take the MRT, bus, or you can rent a car or scooter!

Weather
The weather in Taipei can be pretty disagreeable. Summers are long and hot. Winters are short and can be a bit rainy too.

History
Taipei is a very young city as far as Asia goes. Really, the place you’re visiting has only existed for at most 300 years, but it still has a very fascinating history.

Culture
Taiwan’s capital has the most diversified culture of any city in Taiwan. It’s a modern city steeped in Chinese heritage.

Airport Hotels
Find cheap (and not so cheap) accommodation near Taoyuan International Airport and Songshan Airport in Taipei.

Still not inspired with what you found on this page? Well, you can take a look at these 15 cool things to do in the city!