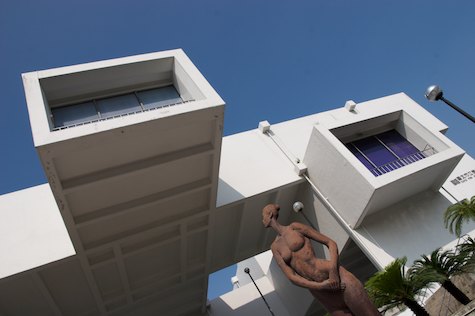 Information about the Fine Arts Museum in Taipei, Taiwan

While the National Palace Museum provides everything an Asian history buff could ever want, those interested in more modern art might find the offerings there a bit lacking. That’s where Taipei’s Fine Arts Museum, opened in 1983 and dedicated to modern art, comes in.

The Taipei Fine Arts Museum (TFAM) brings in a combination of influential 20th-century Asian and Taiwanese artists while highlighting the young and upcoming creators in Taiwan today. The Fine Arts Museum is famous also for its Biennial, which offers the biggest art prize in the country, the Taipei Prize. If you get a chance to visit during the Biennial, be sure to give it a shot.

The Taipei Fine Arts Museum usually does a good job of toeing the line between hyper-experimental modern art and more accessible work. Often, tourists in New York feel compelled to go to the Museum of Modern Art only to leave not knowing what the hell just happened. For a taste of modern local art past and present, Taipei’s Fine Arts Museum is a great stop. Architecturally, the TFAM building is also pretty cool, influenced by Japanese Metabolism.

Bottom line: Take in the fruity but cool architecture, explore the art of modern Taiwan and buy some quirky and artistic souvenirs at the surprisingly interesting gift shop. 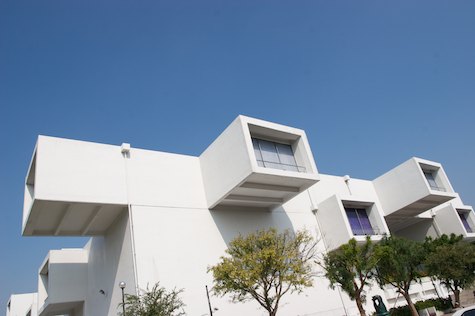 How much: Varies based on exhibitions and events, adult admission should not normally exceed NT$150.