I’ve taken the following 40 pictures of Chinese dragons in temples, museums, and memorials around Taiwan. It took me over 20 years to build this collection of Chinese dragon images. Click on images to enlarge them. I hope you enjoy this gallery! 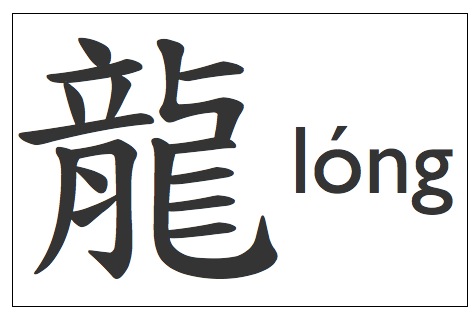 Chinese dragons are legendary creatures that symbolize power, strength and good luck. Long ago in China, the dragon appeared on the national flag. It used to represent the Chinese emperor.

Someone once told me: “A chinese dragon has a horse’s head, a snake’s tail, a demon’s eyes, the belly of a clam, the scales of a carp, an eagle’s claws and a cow’s ears.” Can you see the resemblances?