It’s midnight, and there’s more than night markets in the beautiful capital city of Taiwan 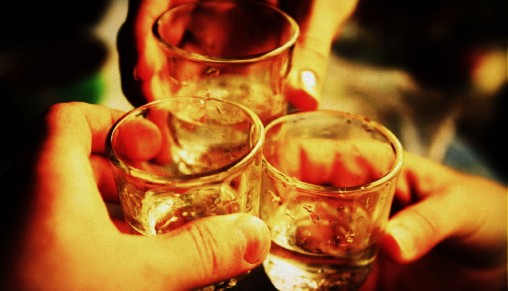 Korner (Inside The Wall)

The favorite nightclub for many expatriates living in Taipei, it is the only one where you can hear alternative dance music (minimal, tech-house, drum and bass). Unlike other venues, it is rather down-to-earth and not strict in terms of dress code. The action is on the dancefloor, not on private tables.

The current hotspot in Taipei, it is an upscale nightclub where both rich Taiwanese and Expats enjoy partying. It is very spacious, with awesome lighting and sound system. It is recommended to book a table and order bottle service to avoid being squeezed. Don’t come too early as the party is at its best at 2 am. The music is mostly EDM and commercial house. The nightclubs Myst and Omni are very similar with Elektro.

Compared with Myst, Omni and Elektro, this nightclub is more laid-back and more suitable for individual clubbers. It has a free entrance (but expensive drinks) and an interesting crowd. The balcony is an ideal place to meet people in Taipei and it has a wonderful view on Taipei 101 tower. The music is Rn’B and Top 40.

Taipei has several affordable all-you-can-drink nightclubs and Babe 18 is the best of them (alternatively, you can go to Vogas, Bravo or Wave). You have more younger people inside, especially some foreign students on a budget. DJs play mostly Rn’B and hip hop. The entrance fee fluctuates depending on the day of the week: Girls can expect to pay between NT$200 and NT$400, while guys will pay between NT$400 and NT$700. Despite being a cheap place to drink, the interior design is rather luxurious.

For more ideas, you can read:
Taiwan Nightlife: 12 Best Nightclubs in Taipei.