Hualien, in Eastern Taiwan, has always been one of my favorite travel destinations on the island. I live in Taichung, way on the other side of Formosa, and I’ve never had a problem driving the 5 hour long ride to get there.

See where I book my hotels in Hualien!

I go to Hualien about 5 or 6 times a year to have a drink or BBQ with my friends, surf at Jiqi Beach, hike in Taroko Gorge, and discover new spots around Hualien City.

Over the years, I’ve taken tons of pictures of Hualien, Taiwan. Here are 15 photos of this incredible touristic destination. 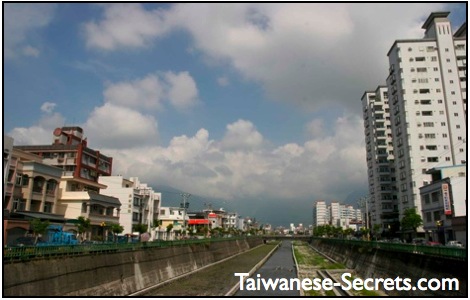 Hualien has a population of 110,000 people. The city doesn’t have rows after rows of tall apartment and office buildings like Taipei, Taichung, Kaohsiung, or Hsinchu. Hualien doesn’t feel like a concrete jungle. It doesn’t have the oppressiveness of a huge metropolis. It’s a pretty laid back place – and that’s why I love it!

Me (right), having a cold beer with 2 friends on a Saturday night at a traditional Chinese restaurant in Meilun. Hualien has many of these old eateries where you can find everything from fresh seafood to regional aboriginal cuisine.

Even though Hualien is only a fraction of the size of other big Taiwanese cities, it still has everything you need. Big roads like Zhong Hua, Zhong Zheng, and Dong Shan in downtown Hualien have the same array of stores and mom and pop shops you’d find anywhere else in Taiwan. 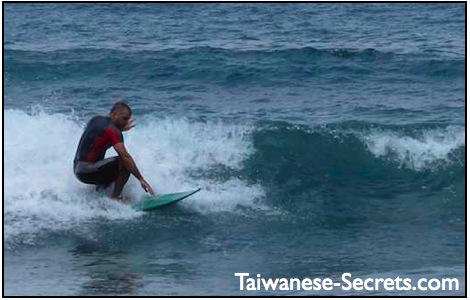 Hualien, Taiwan, has some of the best surfing spots on the East Coast. This picture was taken at Jiqi (Jichi) Beach, about 45 minutes south of Hualien City, along Highway 11. 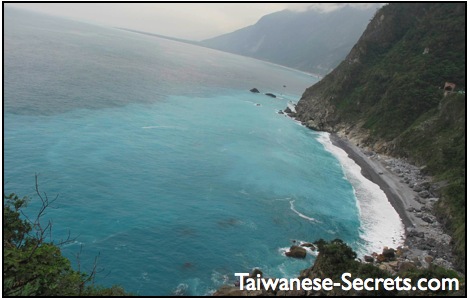 The Qingshui Cliffs are north of Hualien City, along Road #9. It’s one of the most photographed coastal landscapes in Taiwan. Visit this spot with a wide angle lens on a sunny day and you’re sure to shoot incredible pictures! 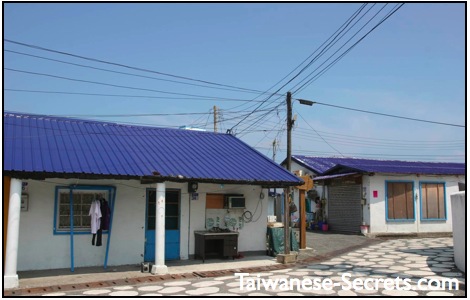 If you go to Qixingtan Beach, in Xincheng Township, make sure to take a stroll around Beipu Village where you can see traditional fishermen houses. The village is at the southern end of the long beach. 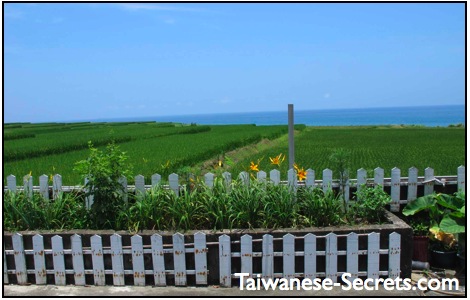 Rice paddies, next to the ocean. This is just south of Jici Beach. 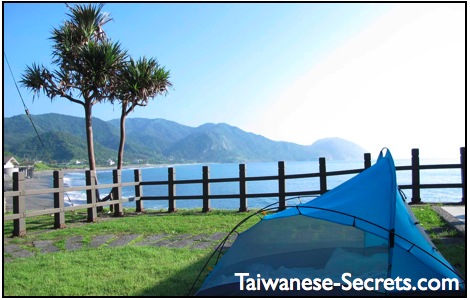 Free camping at the southern pagoda at Jici Beach. The entire East Coast of Taiwan is like a giant campground. Just find a quiet spot that’s a bit far from a main road, don’t be too loud, skip the bonfire, and the locals shouldn’t disturb you. 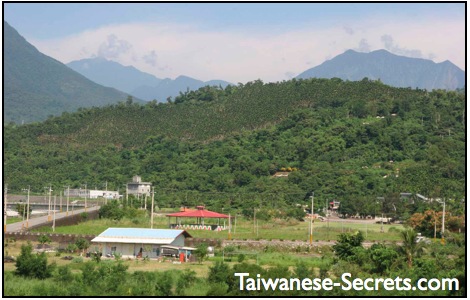 The countryside around Hualien City looks a lot like this. Rolling green hills nearby, taller peaks in the distance, small villages here and there, beetle nut plantations and palm trees scattered all over the place. 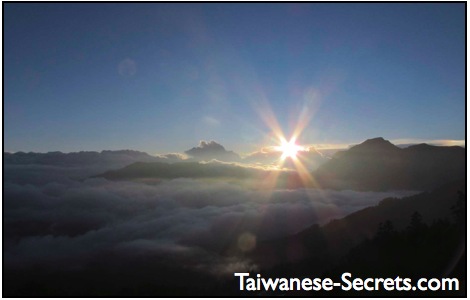 Sunrise over the mountains of Taiwan’s mighty Central Mountain Range in Taroko National Park. The entrance to the park is about 40 minutes north of Hualien City. 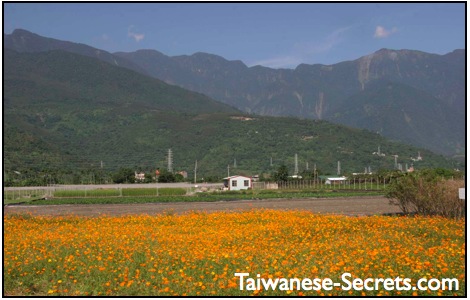 Everyone talks about Highway #11 – which is supposed to offer the most beautiful sea views in Taiwan, but as you can see on this picture, Highway #9 also has awesome scenery. You can take Highway 9, through the East Rift Valley, all the way south to Taitung from Hualien. This road is very popular with cyclists because it doesn’t have too many steep climbs. 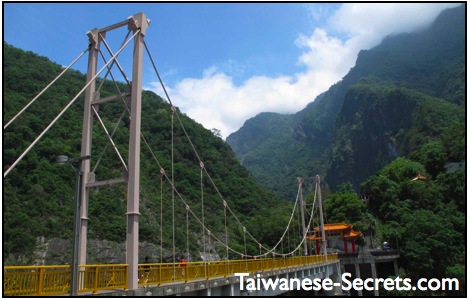 A suspended bridge in Taroko Gorge, near Tianhsiang Village. 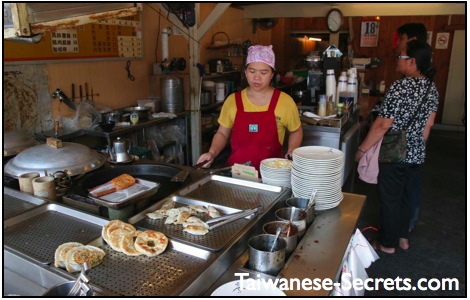 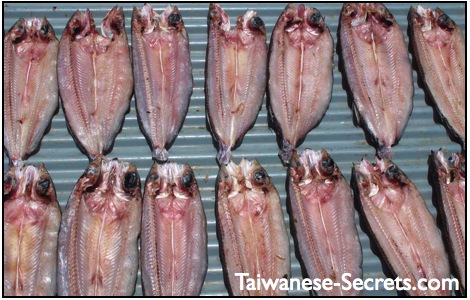 Fish is dried in the sun on a big metal sheet

Getting to Hualien – Transportation
Traveling to Hualien, on the East Coast of Taiwan is quite straightforward. The cheapest way to get there is by normal train (TRA). From Taipei City, the Taroko Train makes the trip in just over 2 hours. Read more about travel in Taiwan.

Return from Pictures of Hualien Taiwan to Hualien Travel Guide