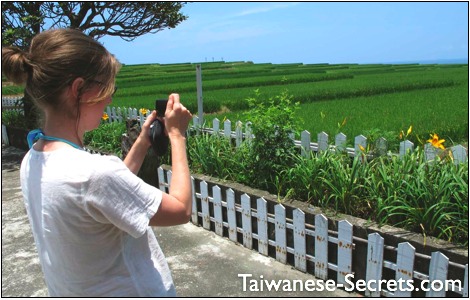 I’m often asked “What’s your favorite place in Taiwan?” To that, I always quickly answer “Hualien County, of course!”

The entire area around Hualien City is gifted with stunning, wild beauty that’s hard to find on Taiwan’s industrial West coast. The region is home to some of Taiwan’s most attractive beaches, a gorge that is as jaw-dropping as the Grand Canyon (really!), surfable waves, hiking trails, cycling paths, aboriginal culture, white-water rafting, and even river tracing.

Book a hotel in Hualien before you get there! 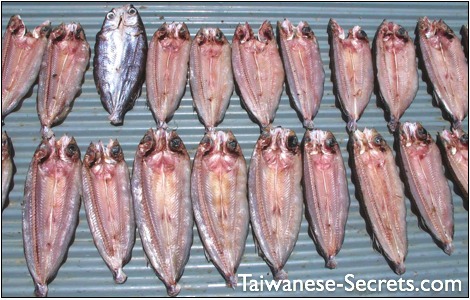 Hualien County is the wild part of Taiwan

This is where you can hitchhike, travel with your tent, have a barbecue on the beach, and a drink under the stars. It’s a place to relax. In many ways, it is the opposite of Taipei. It’s calm. It’s got a very mellow vibe. The locals never seem to be in a hurry, and are always ready to invite you for a meal, a drink, or something even cooler…

As I am writing this, I have an appointment with a Taiwanese man who invited me yesterday to join him for a wild-mountain-pig-hunt with his family. He told me to bring my camera. “Very bloody, you will see. You take good pictures of dead pig. You must come and show on your website! Your country no have this.” 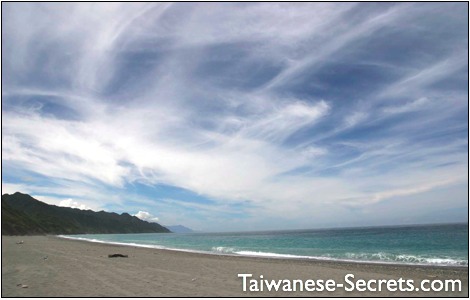 It all begins in Hualien City

Every trip I take to the East coast of Taiwan begins in Hualien City. At Starbucks more precisely. Yes, Hualien City has two Starbucks (or more) McDonald’s, KFCs, Pizza Huts, Carefours, and thousands of small shops and restaurants. Outside of the city, there isn’t much in term of places to eat and shop, so buy everything you need there before you head to the mountains or south along the coast. 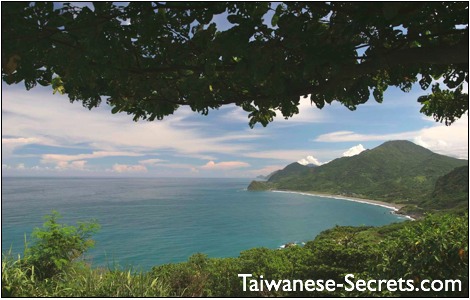 It’s not hard to find accommodation here. There are hundreds of guesthouses and BnB (called Minsu in Chinese) in and around the city. It seems that half the signs on the roads advertise a place to stay.

Still, there’s nothing worse than having to waste time looking for a hotel room in a strange land. I highly suggest you book your hotel through Hotels Combined. They have great rates and offer a vast choice of cheap, mid-range, and luxurious hotels in Hualien City.

You can camp wherever you want along the East coast of Taiwan. I have slept in my tent right on the beach more than 50 times and I’ve never had any problem except being bothered by the rain, mosquitoes, and the sun in the morning. My favorite camping spots in the area are the pagoda at the southern end of Jichi Beach, and the bushes near the beach at Qixingtan. Watch out for the giant spiders in the fall. You should also know that many poisonous snakes are present in the mountains of Taiwan. 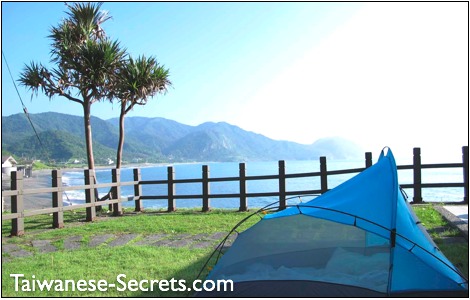 The easiest way to travel to Hualien is to take the train at Taipei Train Station, in Taipei City. The fastest train is called the “Taroko Train” and takes around 2 hours (460NT$) to cover the distance between Taiwan’s capital and Hualien.

The best way to visit places in this part of the island is definitely by scooter or car. There are places where you can rent a scooter around Hualien Train Station, but they usually ask to see a Taiwanese ID card. However, I’ve heard of people who were able to rent a motorbike showing only an International Driver’s License. You can rent a car at Hualien Airport.

A note about driving along Highway 11 or in Taroko Gorge

Highway 11 is scenic, beautiful, but dangerous! This coastal / mountain road is popular with big bike racers, impatient bus drivers, and reckless locals who will pass you anywhere, without seeing if there’s incoming traffic.

Wear your helmet at all time when riding your scooter in Taroko Gorge as it’s not uncommon for stones to fall from the sky. It seems to be a very popular thing to do for foreigners to take off the helmet outside of big cities where there’s no cops. Fine in other places, not in the gorge! 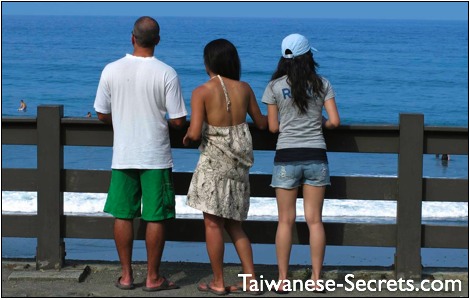 Traveling Around Hualien County by Train

The TRA has a line that goes from Hualien City, all the way down to Taitung. This line is not along the East coast, it runs along the East Rift Valley, where you can witness splendid mountain views. The nearest train station to Taroko Gorge is Xincheng Station, north of Hualien City. 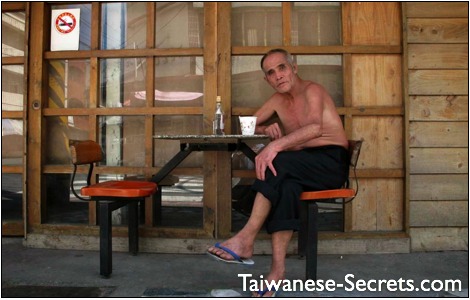 Traveling by Bus in Hualien County

Buses travel between Hualien Train Station and Taitung all day long. Some of them can take you to small villages along Highway 11. Others will travel through the East Rift Valley. Buses also leave regularly for Taroko Gorge National Park. The main bus station in Hualien is outside the train station. There is an information counter at the train station where you can ask about bus itinerary, schedules, and fares. 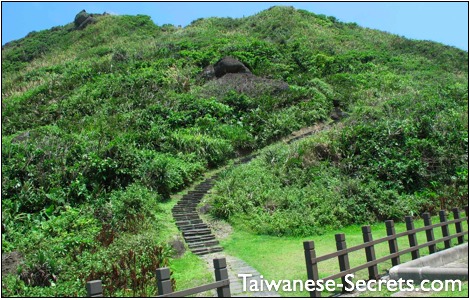 Here’s a list of things to do in Hualien County: 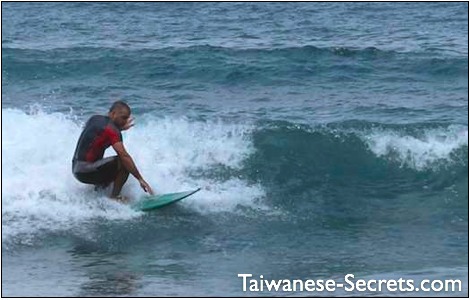 If you want to eat cheap Taiwanese snacks like dumplings, noodle soup, and fried rice, check the street-food vendors located near the corner of Zhongshan and Zhongzheng Rd. From Starbucks, cross Zhongzheng Rd, walk along Zhongshan Rd for about 100 meters and turn right at the first street corner. Most of the stalls are open 24/7. 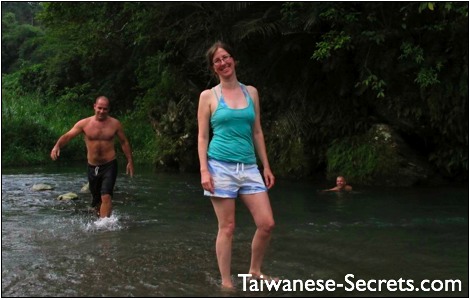 Remember to make a reservation at a
Hualien Hotel before you arrive!