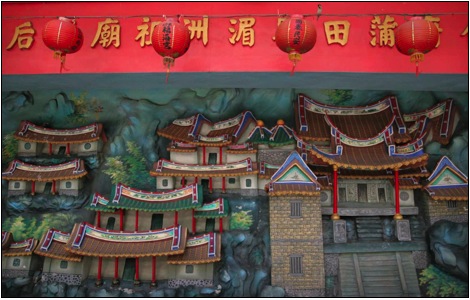 The timing of holidays in Taiwan can be rather confusing. Nearly all of the holidays follow the Chinese lunar calendar, but the country follows the western calendar for all other affairs. Therefore, the dates of important Taiwanese holidays fall on different days depending on what the moon is up to.

Get the best discounts on hotels in Taiwan!

Still, the holidays generally fall more or less around the same time, and will never vary more than a month. Also, some of the recently-inaugurated political holidays (such as 228 Peace Memorial Day) are consciously pinned to the Gregorian calendar.

What about the big festivals in Taiwan?

To read about the big Chinese festivals that are celebrated in Taiwan, check out the following links:

Here we’ll be focusing on the smaller holidays in Taiwan and the political ones. 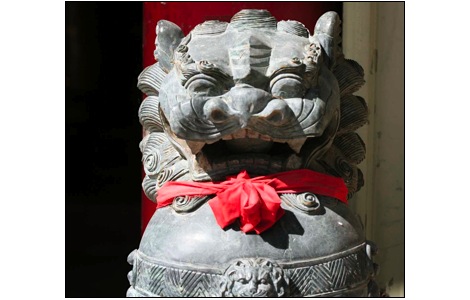 Conveniently easy to remember, the Republic of China was founded on January 1, 1912. The first day of the western calendar is national holiday in Taiwan, the local version of something like Independence Day. This combo results in lots of celebration in fireworks, a double celebration of the New Year and the country’s history.

The numbers “228” are infamous in Taiwan, synonymous with the “228 Incident”, a massacre of dissidents carried out by the ruling Kuomintang (KMT) Party on February 28, 1947. The date was declared a national holiday in 1995 by Lee Teng-hui, who was then the leader of the KMT and president of Taiwan. 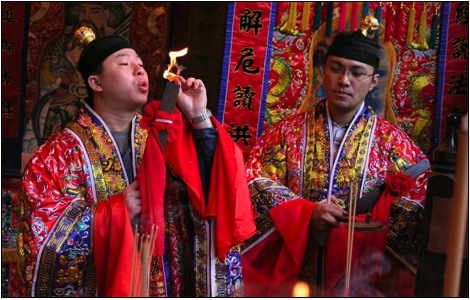 If you are a teacher in Taiwan, you’ll definitely know about Children’s Day. Some special activities or gifts are usually planned for kids and students, and they get a day to relax and be doted on for once. What seems to me a bit of a slap in the face, the government lazily decided to toss Women’s Day into the same date, so now April 4th has the abhorrent name of “”The Combined Holidays of Women’s Day and Children’s Day”.

Like many countries throughout the world, Taiwan celebrates May Day, or International Workers’ Day. This is a national holiday in Taiwan, though many people won’t get the day off of work. Public employees and the like usually will, but English teachers and salespeople are more or less out of luck.

Teachers will also be made well aware of this popular Taiwanese holiday. No, you won’t get a day off; probably you’ll just get some cute presents from kids or something. Anyway, I always thought Teacher’s Day was really cool because it has a five-millennium history. Its date of September 28 was selected as it is agreed upon as the birthday of perhaps history’s greatest teacher – Confucius himself. 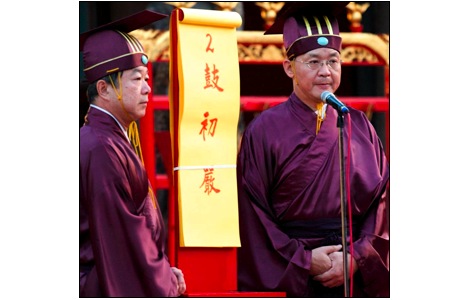 October 10 (or 10/10, also referred to often as “Double Ten Day”) can be a bit confusing because it seems similar in its purpose to Founding Day. Actually, it doesn’t signify independence, but the beginning of the Wuchang Uprising in Mainland China. The uprising brought about the end of the Qing Dynasty and the eventual founding of the Republic of China. 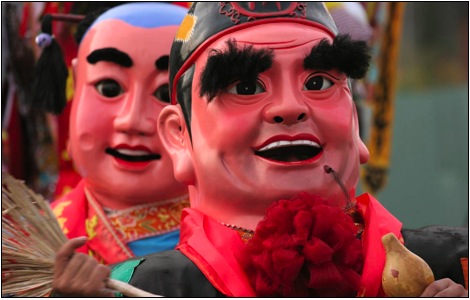 Traveling during a holiday in Taiwan?

Whenever there’s a holiday in Taiwan, people are on the move and travel around the island. It can be hard to get a room in a hotel, so you might want to check HotelsCombined.com to make a reservation in advance if you’re planning to travel in Taiwan during a holiday.

Popular travel destinations in Taiwan include:

Pictures of Taiwan and Chinese Culture

Visit this section to view photos of places in Taiwan as well as images of traditional Chinese customs, holidays, festivals, and celebrations.

Return from Holidays in Taiwan to Chinese Festivals in Taiwan