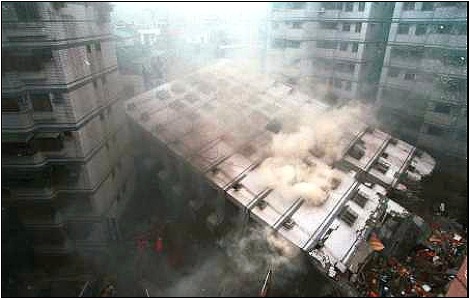 Information About Earthquakes in Taiwan

After the massively destructive earthquakes and tsunamis in eastern Japan in March 2011, people in Taiwan were bracing for the aftereffects. Earthquakes are common in Taiwan, though ones that cause serious damage are rare and the main fear will forever be the typhoon. Still, earthquakes (“ground shake” in Chinese) are part of life here and a history of them leaves the Taiwanese on edge. 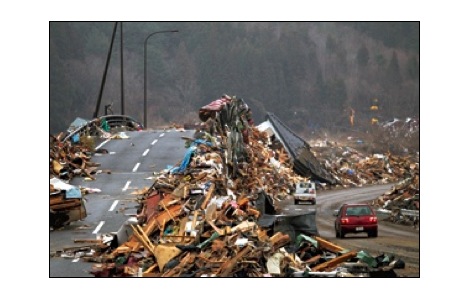 As the Taiwanese understand the pain and suffering caused by such a natural disaster, the response to the Japanese crisis was phenomenal. In spite of Taiwan’s tiny population and its #24 ranking on the list of world GDPs, it managed to take first place in terms of relief aid to Japan, a fact proudly displayed by the news and on the streets. 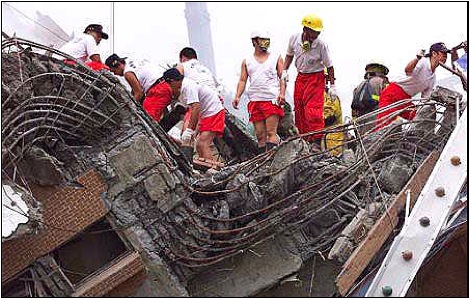 Taiwanese are well-prepared for earthquakes!

Generally speaking, people in Taiwan are very well-prepared for earthquakes. They are very used to the phenomenon and are ready to take the proper measures to avoid injury. Unfortunately, the same cannot be easily said about the country’s buildings or infrastructure. Modern highways, bridges and trains can stand the test of more intense earthquakes in Taiwan, but most of the buildings throughout the island are relics of the post-war era and aren’t great examples of earthquake prevention architecture. Many newer buildings in Taipei are exceptions, but only exceptions.

The BIG 1999 Earthquake in Taiwan

The biggest earthquake in Taiwan in recent memory was the “921 earthquake” on September 21, 1999. It reached about 7.5 on the Richter scale and killed nearly 2,500 people in central Taiwan, injuring another 11,300. This high-volume of damage was the result of the earthquake’s striking near cities and towns such as Puli, a city of about 90,000.

Taiwan’s mandatory military service leaves a great number of able-bodied men at the ready for damage control, though the ruling KMT party was (and has been) repeatedly challenged for its sloppy handling of the disaster response. The Construction and Planning Agency responded by dramatically upgrading building codes to reflect earthquake preparedness in Taiwan. The process has been moving slowly but markedly toward more safety. 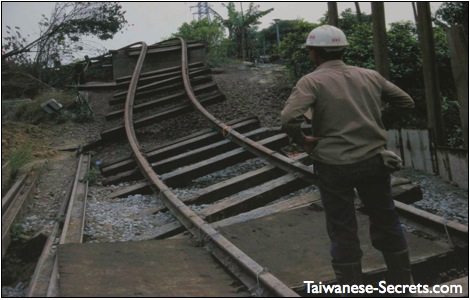 Taiwan’s geography is influenced by earthquakes

Appreciators of Taiwan’s verdant natural beauty should not be quick to complain about earthquakes – it is after all the fault lines between the Philippine Sea Plate and Eurasian Plate that not only bring about the “ground shakes”, but that have also created the towering mountain landscapes that attract hikers and travelers from all over the world.

Collisions of these two plates cause quakes in the eastern part of Taiwan, while fault lines are more commonly the cause of those in the western half. Because of this, earthquakes in eastern Taiwan occur more often but are usually weaker. 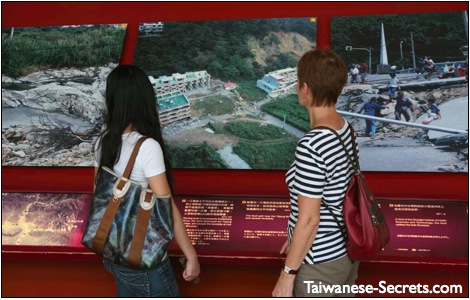 All else aside, earthquakes and natural disasters in general feature prominently in the cultural point of view of the people in Taiwan. Earthquakes and typhoons are covered by news channels like an impending apocalypse, but travelers should be aware that this is mostly hyperbole; indeed, nobody seems to care that mainland China is at any given moment pointing literally thousands of ballistic missiles directly at Taipei, and just one or two wrong clicks of a mouse could… never mind.

Video of the big 921 Earthquake in Taiwan

I hope you learned something new about
earthquakes in Taiwan on this page!

Return from Earthquakes in Taiwan to Taiwanese Secrets Home Page