The Confucius Temple in Taichung is pretty new, but it’s the place to witness ancient Chinese culture on September 28, Confucius’ birthday. 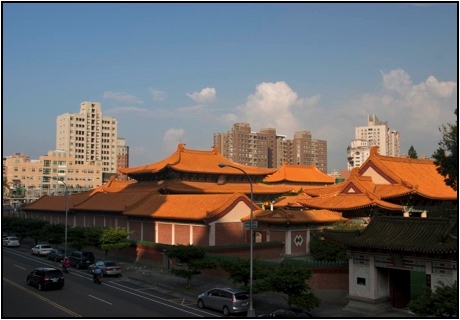 Note that the Martyr’s Shrine is right next door. It commemorates 72 Chinese who lost their heads to the Manchus at the time of the revolution. It’s only open on weekends. 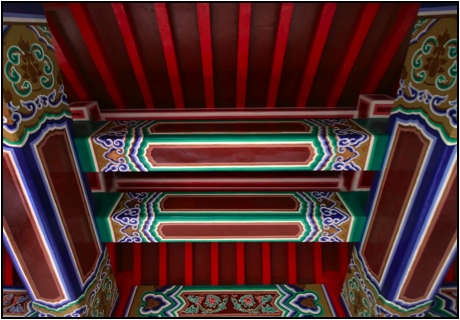 Taichung’s Confucius Temple is not only the second largest on the island… It’s also the most colorful one! 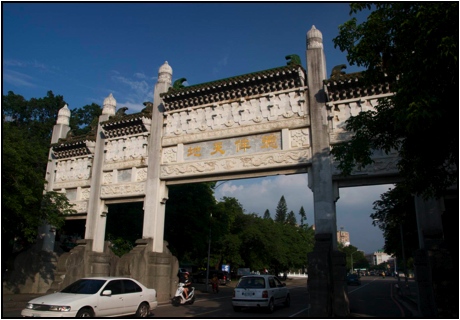 It’s actually the first Chinese temple I visited when I initially got to Taiwan and I remember thinking… “How empty!” 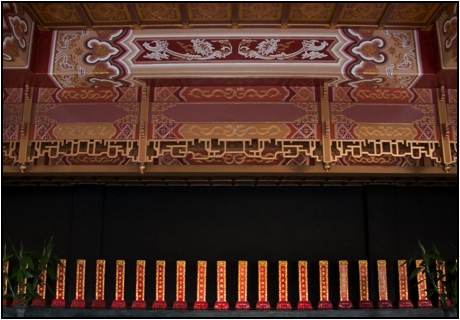 And it was empty in all senses. The courtyard was deserted, the halls were bare, and I could even hear the shutter of my camera echoing against the walls. 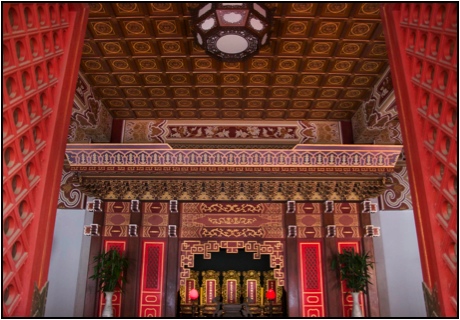 At that time I had no idea that Confucian temples are in general more tranquil than Taoist or Buddhist temples. 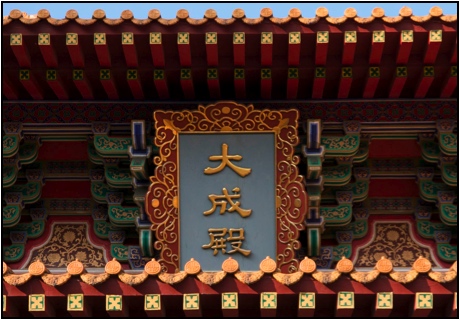 Most Confucius temples in Taiwan were built using Ming or Qing dynasty designs. Except the one in Taichung. This one has a classical Song palace-style architecture. 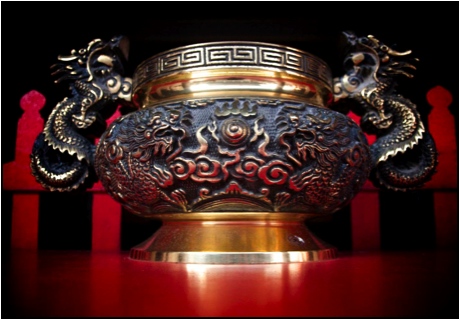 Insence is burnt all day long in front of the main hall. 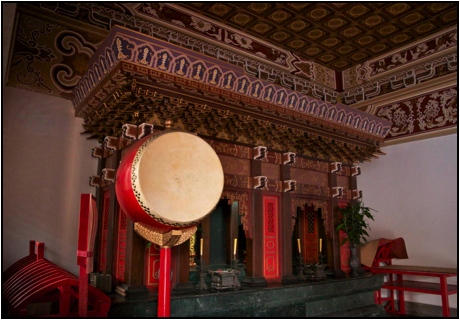 Tips for photographers: The halls are quite dark, so you’ll want to have a tripod to do long exposures and get good depth of field. Shoot at low ISO, high aperture (around f10) and… turn off your flash!

Getting to Taichung’s Confucius Temple

The massive complex is located in the North District, about 2km north of Taichung train station.

Walking: From the train station, head northwest on Zhongzheng Rd. for 100m. Turn right at Shuangshih Rd. It’s about 1.8km to the temple. On you way, you’ll pass Taichung park and a statium.