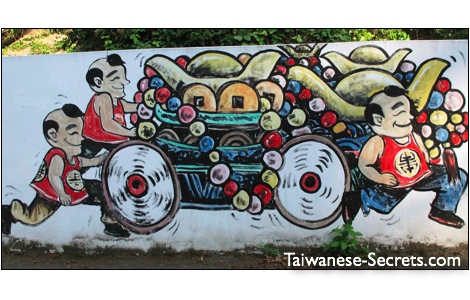 Taiwan and China have been undergoing serious economic development, and in many ways the landscapes of cities in both places have been irreversibly changed. Chinese superstitions, however, are harder to kill than brick buildings and bad economic policies.

You might ask why we wanted to write an article about a topic as random as superstition. Well, it’s common for foreigners to encounter some cultural superstition in China and Taiwan, commit a faux pas or generally offend Chinese people by not being aware of it.

Chinese society is very, very superstitious, and has been for a long time. Chinese superstitions range from the benign to the most bizarre. Western culture has its own set of wacky superstitions, of course, but some of the more absurd are rarely believed. The difference in Taiwan and China is that the old ones have stuck around and are taken very seriously. Not following these “beliefs” or “rules” can bring bad luck for an entire Chinese family. 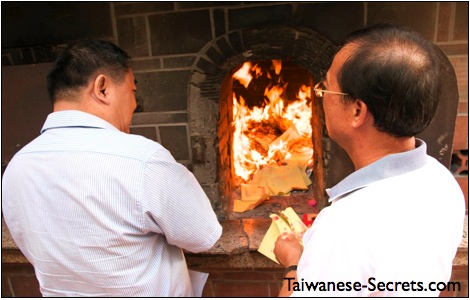 Let’s go through some examples of Chinese superstitions…

Most Chinese / Taiwanese people are firm believers in ghosts. Even the most open-minded, well-traveled and internationally-conscious people in Taiwan will admit a slight belief that ghosts can and do affect the human world. A student I once had would literally freeze up in terror if she scarcely heard the word mentioned. The same student staunchly declared that she slept before midnight every night, because “that’s when the ghosts come out.”

For people in Taiwan, ghosts mostly live in the water, particularly during “Ghost Month” (usually in late summer). If you see people outside throwing paper into massive fires in the crushing summer heat, they’re not undergoing voluntary torture – that’s “ghost money” which they offer to the spirits during ghost month to keep them away.

Other Chinese superstitions about ghosts include: 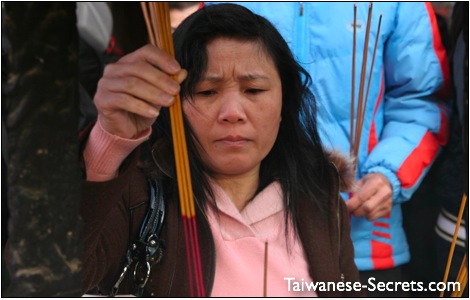 The Chinese language has a very small number of sounds and syllables. Therefore, homonyms are quite common. Words that sound similar are often taken to have superstitiously similar meanings. For example, the words for “surplus” and “fish” are both pronounced yu, so fish are seen to bring prosperity.

Anyone who’s ever been to a cheap Chinese restaurant will be vaguely familiar with the Chinese Zodiac – there are twelve animals that correspond to the year you were born. If you’re traveling to China or Taiwan, make sure you know which animal you are, as people might be prone to asking you. Don’t be surprised if they try to say some insightful things about your personality once you tell them your sign. 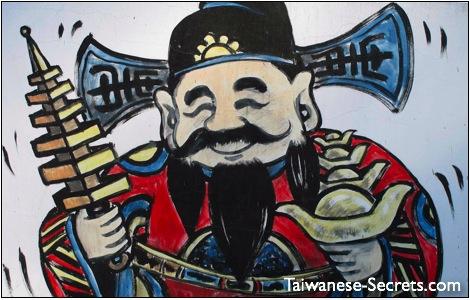 In Chinese culture, there are all kinds of complicated superstitions around numbers. One obvious one is that the number 4 is considered unlucky (much like 13 in western countries), so many buildings don’t have a fourth floor. Four is unlucky because it sounds similar to the word for “death”. If you’re going to a wedding, make sure you give money without the number 4, and make sure also that it’s an even number. Eight (pronunced ba in Mandarin Chinese) is a particularly auspicious number because it sounds like fortune (fa).

Lovely title, right? In Chinese culture, the stringy hair that sprouts out of moles is seen as a symbol of luck and longevity (even on women). They can get a bit grotesque; you’d be surprised how long the hairs can grow if left untouched.

I hope you enjoyed reading this article about Chinese Superstitions.