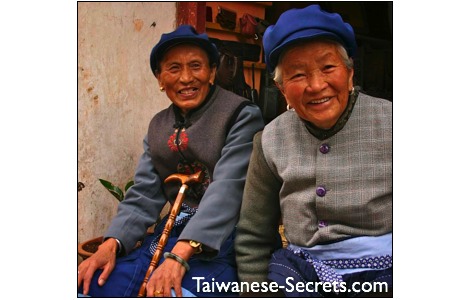 Facts About Chinese Society and Culture

Chinese society and culture (history, traditions, customs, beliefs) are very complex. Not just for westerners. Chinese people themselves have a hard time answering questions about their own culture and society. And not only in China.

Over the years, I have questioned people of Chinese descent in Taiwan, Malaysia, Singapore, Thailand about their cultural heritage and the answers always differ. The views are different in various parts of the world. Here are some of the answers I have heard over the years about Chinese culture and society.

Chinese Buffet Culture
The best thing about Chinese society and culture? Food, of course! Make sure you read these facts and etiquette about eating in Taiwan or China. There are things you shouldn’t do! Know them. Read more.

Chinese Game of Mahjong
My girlfriend plays it every Chinese New Year with her family, until very late at night. Mahjong is even more popular than Chinese chess. It is played in Taiwan, China, as well as in other countries that have Chinese communities.

What are the Chinese Birth Signs?
What are the 12 Chinese Zodiac animals? A whole system of personalities exists around them. Why is the Chinese Lunar calendar so important for people living in China and Taiwan?

What is the Chinese Gender Calendar?
Most new parents, Chinese or otherwise, are eager not only to find out the gender of the baby in the womb, but also to find a way to choose the gender in the first place. If you are Chinese, you just might turn to the Chinese baby gender calendar. 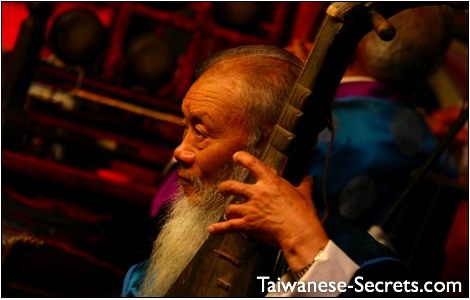 Chinese Lucky Numbers
One of the Chinese lucky numbers that is most auspicious is 8, and this is partly because it sounds like the word for wealth. Read more about this interesting part of Chinese society and culture.

Ancient Chinese Gunpowder
The Ancient Chinese civilization was very good at using what nature gave them to invente new stuff. One of the greatest inventions the Chinese ever created was gunpowder.

Ancient Chinese Inventions
The Ancient Chinese were a very smart civilization who was capable of utilizing the materials they had available to make things they found useful such as gunpowder, paper, and compass.

Chinese Zodiac Symbols
The Chinese horoscope signs are now extremely popular all over the world. If you want to find out about the traits and characteristics of each Chinese Zodiac animal, read on!

Chinese Herb Tea
No doubt that tea is very popular in Chinese society and culture. Learn about the most popular kinds of Chinese tea. Find out about tea history, and the importance it has in China and Taiwan.

The 5 Chinese Elements
Traditionally, the 5 elements Wood, Fire, Earth, Metal and Water are believed to affect people’s lives. To live a happy, healthy, prosperous life, these elements should be in balance. 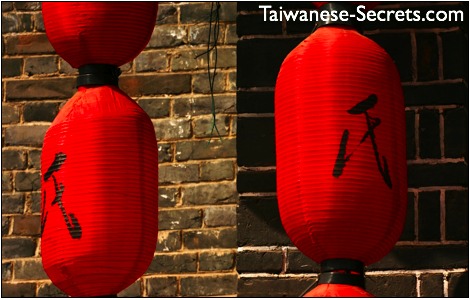