Taipei has been the capital of Taiwan (or Republic of China) since 1949. This huge megapolis is located in the northern part of the island. It’s the largest city of the country and one of the most densely populated urban area in the world. Tainan, in the south, also used to be Taiwan’s capital. 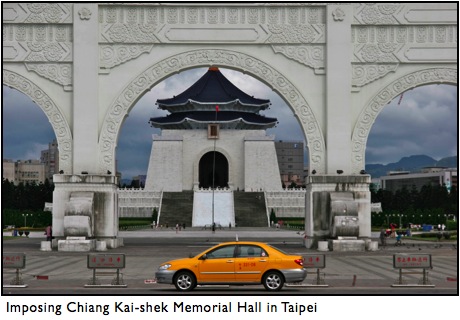 Travelers to Asia have been neglecting Taipei for the past four decades because of many misconceptions like:

I don’t actually live in Taipei (I’m in Taichung, central Taiwan) but I’ve had the chance to spend a lot of time sightseeing Taiwan’s capital and I can guarantee that these misbeliefs couldn’t be further from the truth.

Don’t believe me? Let me convince you… Check out The Taipei Way, where you can see 30 pictures of the capital.

Here are some facts about the capital of Taiwan:

10 Most Popular Attractions in Taipei 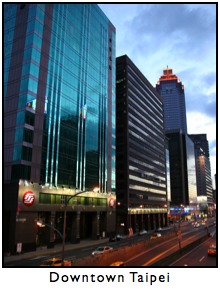 Taipei Travel – The Temples: The capital is littered with religious buildings, colorful shrines and places of pilgrimage. 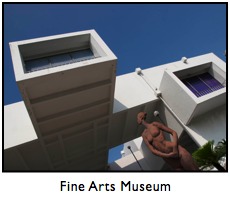 The city is divided into twelve districts: 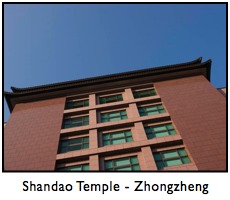 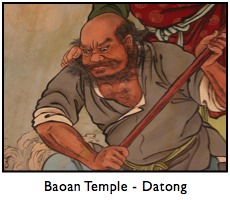 You might also want to have a look at:

Kaohsiung: Taiwan’s second biggest city, located in the southern part of the island, enough attractions to keep you busy for a week, beautiful beaches close by, very hot and humid weather, best shopping after Taipei…

Return from Capital of Taiwan to Taiwanese Secrets