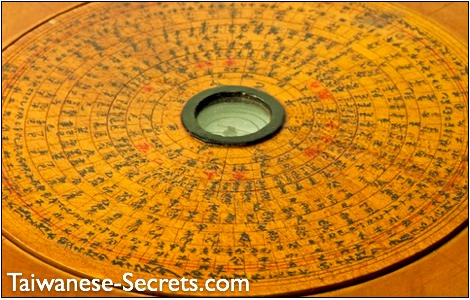 The Ancient Chinese were a very clever civilization who was capable of utilizing the materials they had available to make tools that they found useful. As with any civilization, as time went by the skills and materials improved, this improved the quality and type of tools available.

There are some inventions that the Chinese are better known for these are important inventions which later spread throughout the whole world. While China might currently be exporting huge quantities or products, it was once exporting very valuable information which the rest of the world would have been lost without.

Here are some ancient Chinese inventions:

Can you believe that the world’s first toothbrush is thought to have been created in China? This was made out of Bamboo and bristle from boars. This ancient Chinese invention might not be as interesting as gunpowder or paper, but it is nevertheless something that everybody uses every single day.

The Ancient Chinese were aware of magnetism ever since the 4th century BC. They used this knowledge to create a direction finder device (compass) during the Song Dynasty. The early compass was a needle which was magnetized and floating inside some water. It was described as being particularly useful at finding your way in the dark when it could be difficult otherwise. This ancient Chinese invention also helped the Chinese to draw some of the oldest maps created by man.

Perhaps the most famous ancient Chinese invention ever made was gunpowder. While this hasn’t always been used for good, it is still a very important invention. The formula was discovered by alchemists in Ancient China during the 9th Century BC. Early gunpowder was not hugely powerful; however by the 12th Century the Chinese had perfected the formula and had a very powerful mix.

While the military uses of ancient Chinese gunpowder were fairly obvious, they also found other uses. Fireworks were initially created to ward off any evil spirits. Fireworks are now used around the world for celebrating and are still very popular in China. They are used for weddings, Chinese New Year and many other special celebrations.

This ancient Chinese invention was created during around the 2nd Century BC. The first paper was made from Hemp and used for wrapping things. However, paper was not used for writing until around the 3rd century BC.

The Chinese even started using paper as toilet tissue during the 6th century. During the Song Dynasty paper money was introduced. All of these paper related inventions are now used around the whole world.

You can see that the Ancient Chinese were very good at finding a use for everything they had available. They developed many useful processes and techniques that we would be lost without today.

China has a vast history which stretches back many millennia, that’s why so many people are interested in visiting China to learn more about the history and implications for the rest of the world.

Return from Ancient Chinese Inventions to Chinese Society and Culture